To have the optimal experience while using this site, you will need to update your browser. You may want to try one of the following alternatives:

Kitchen Fired up in Odessa Texas 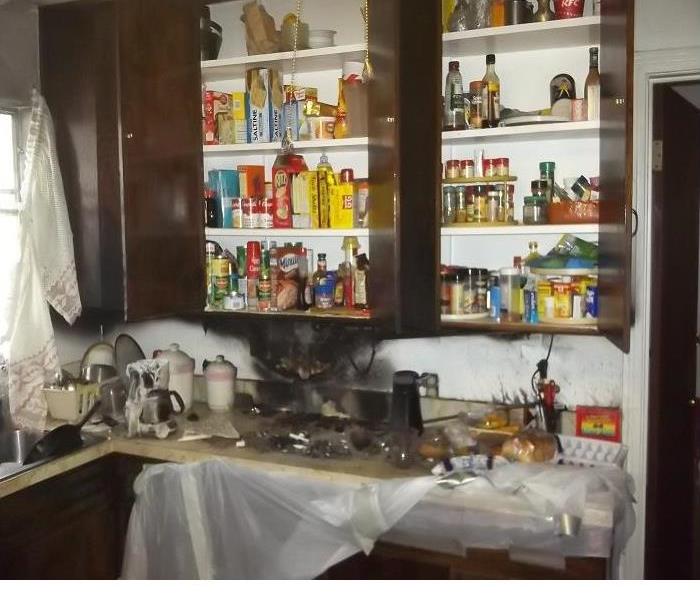 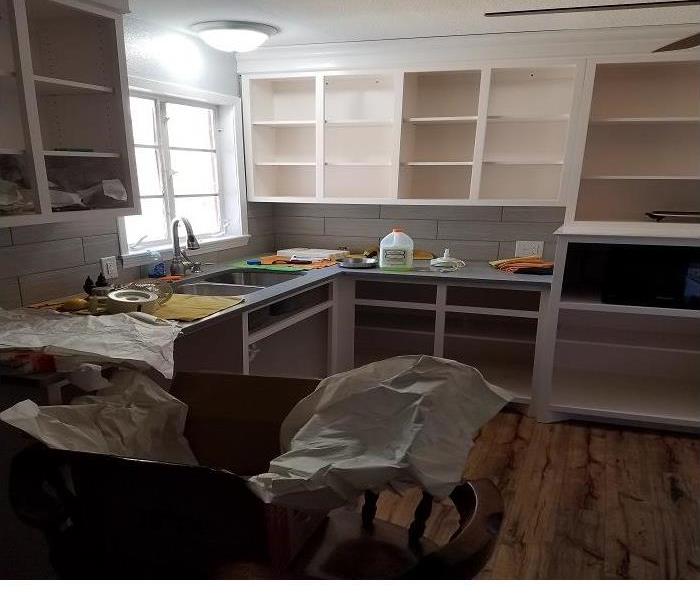 The insured had a fire in the kitchen located in Odessa TX. Luckily no one was hurt. We got in there and was able to clean up the soot from the walls and ceilin... READ MORE

When Storm enters in the home 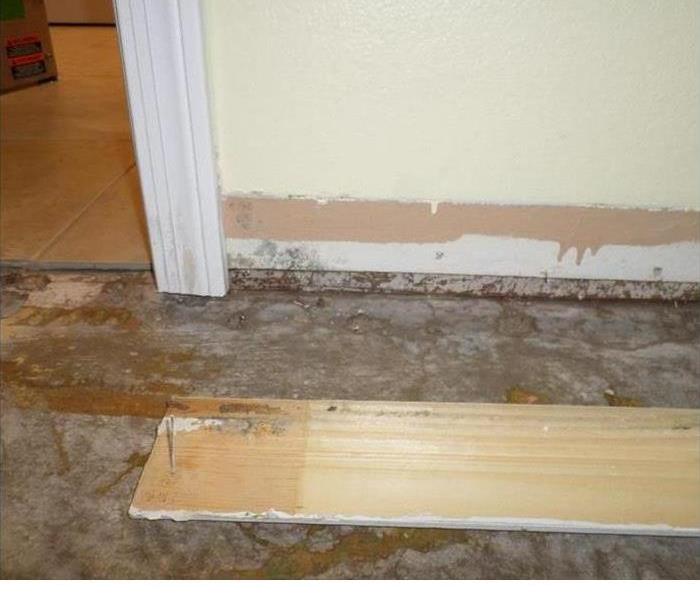 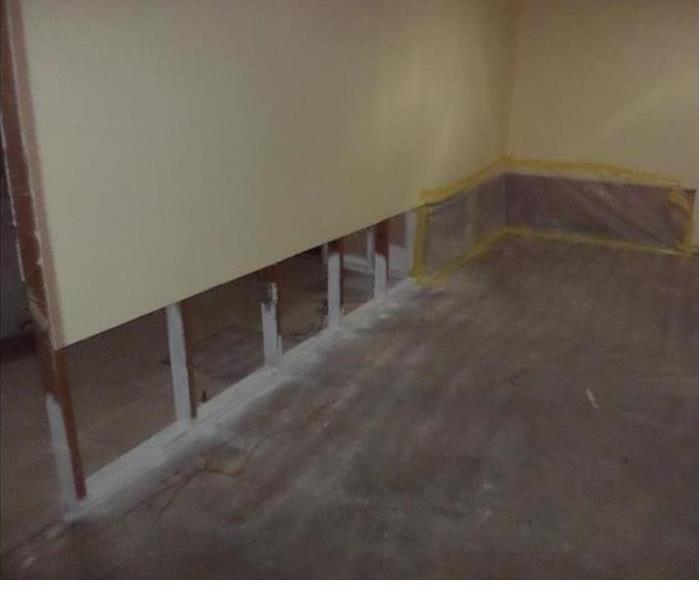 This flooded house in Big Spring Texas was the result of a major storm that hit. The water affected the kitchen and living room. SERVPRO of Midland Texas was on... READ MORE

Storms over flow into the Basement 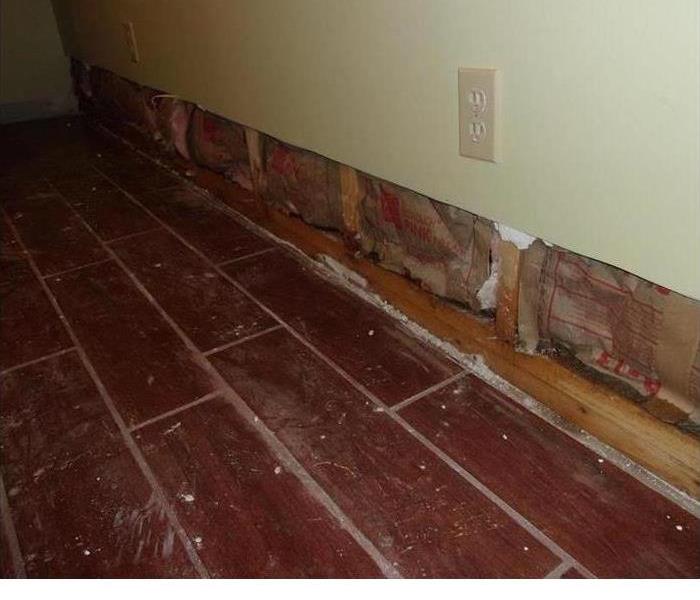 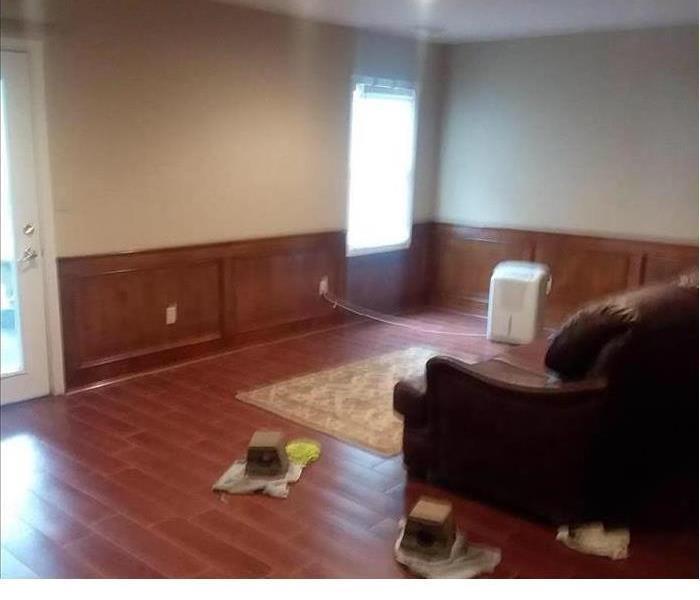 This basement in Odessa TX was submerged due to flooding. The water rose in the backyard and flowed through the garage. As a result the water poured into the ba... READ MORE 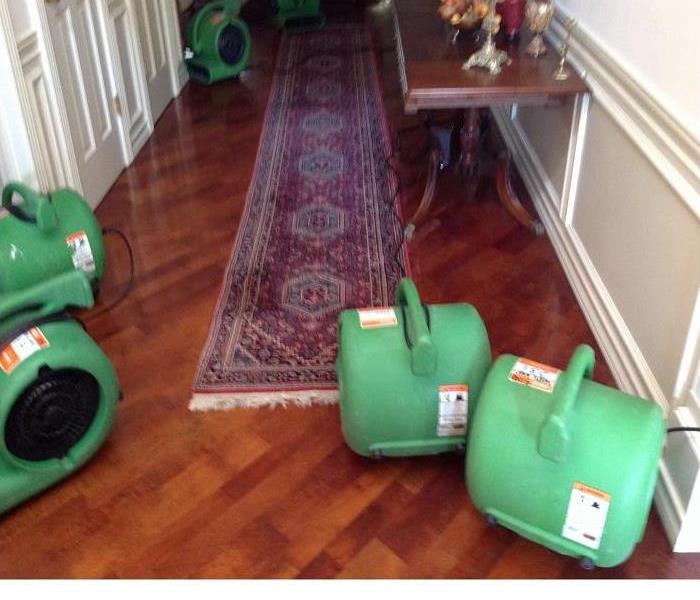 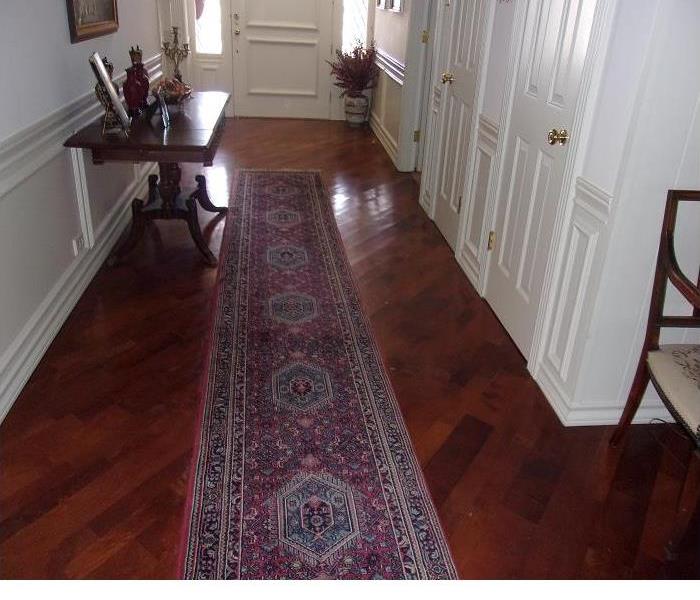 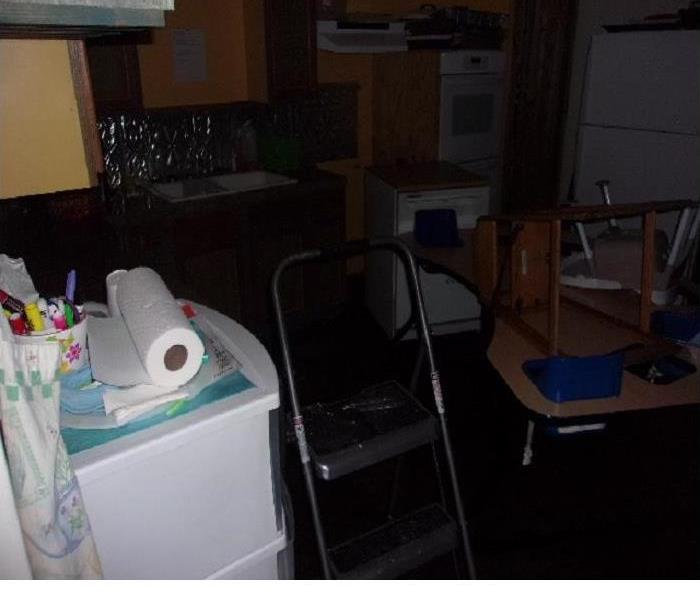 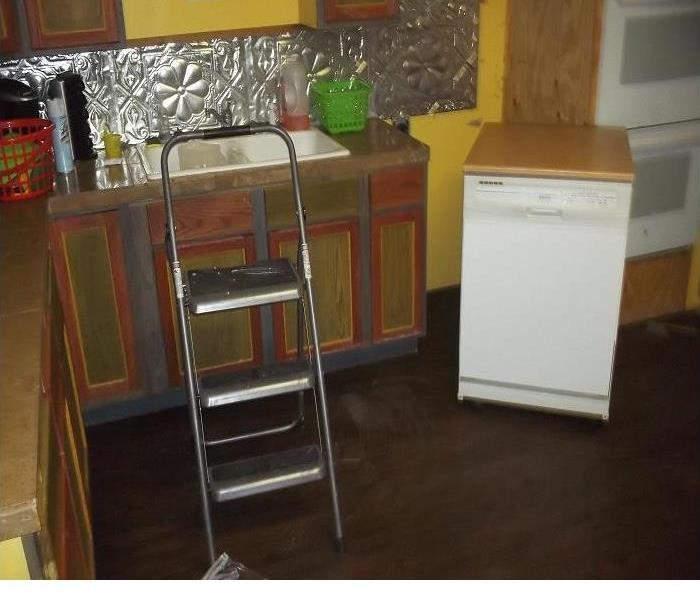 This commercial building located here in Midland Texas had its roof taken off during a really bad storm we had. It affected the entire building forcing it to sh... READ MORE

Fire in the Business 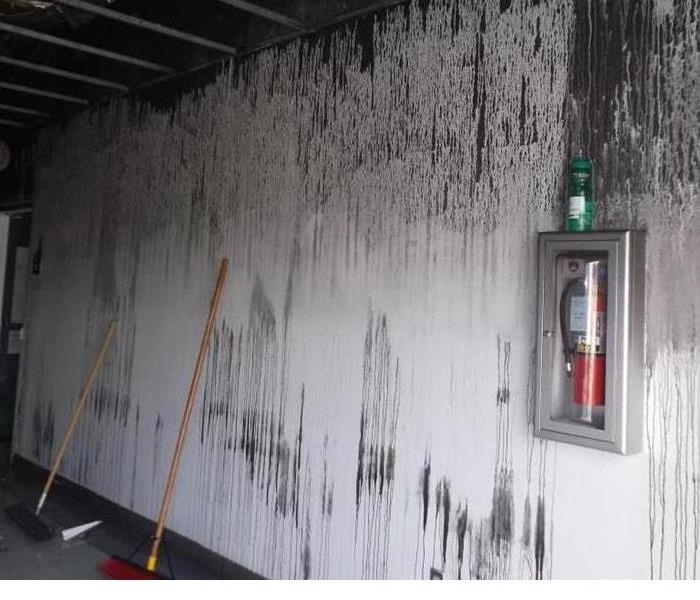 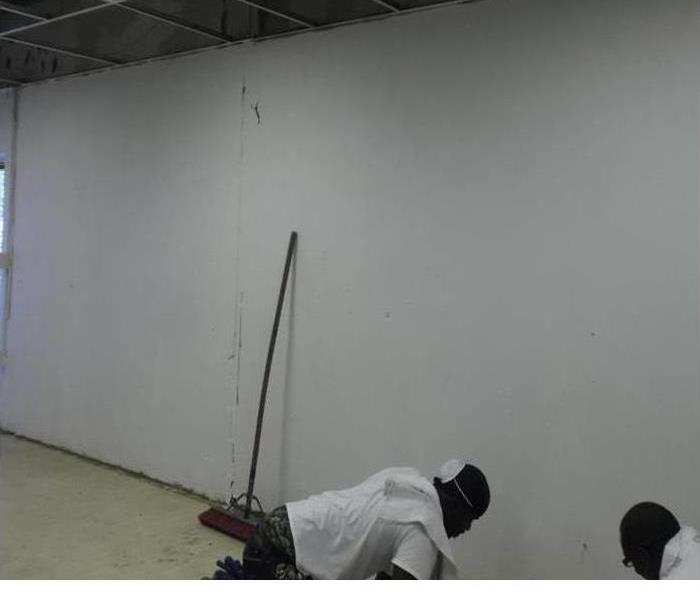 Soot damage is caused when smoke has filled an area leaving behind the smoke particles all over the walls, ceilings, and floors. The soot looks as if it's runni... READ MORE

Mold in the Home 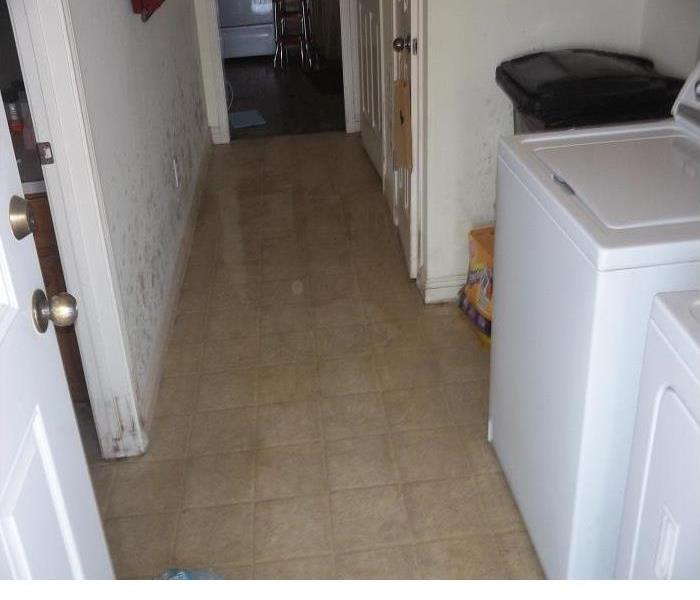 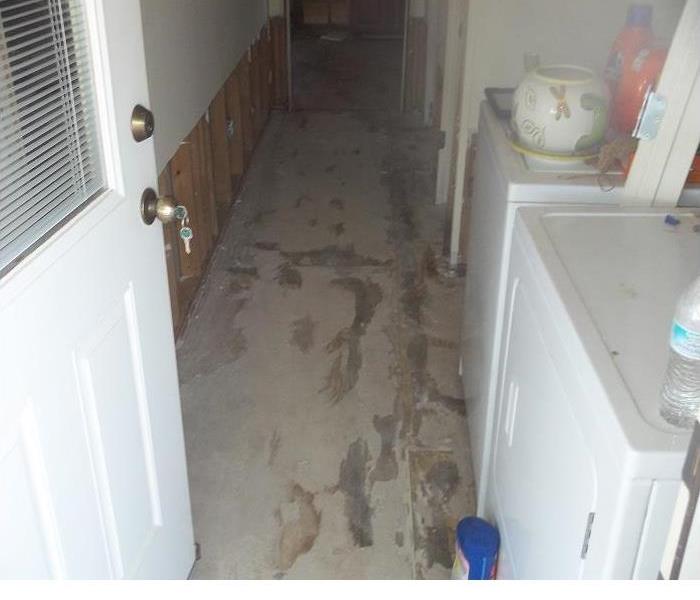 This call came in from IRA,Texas. The loss site was never determined for this home, but the damage had already been done. Contamination was through out the whol... READ MORE

Airflow under the Home 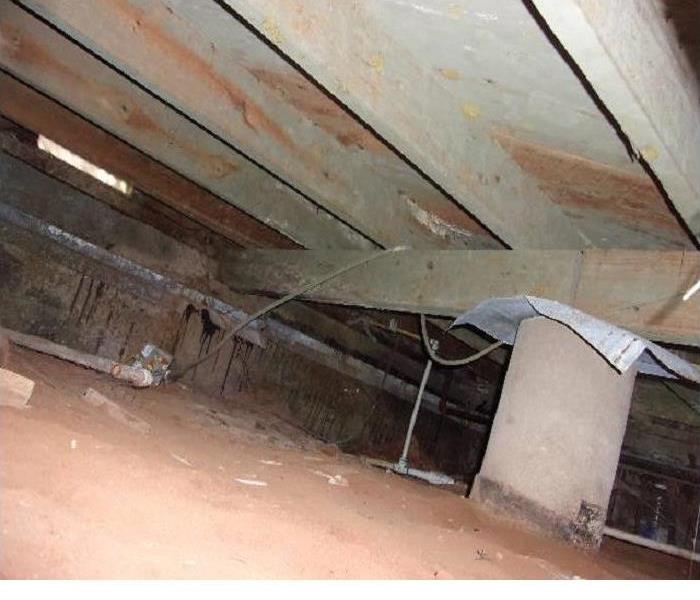 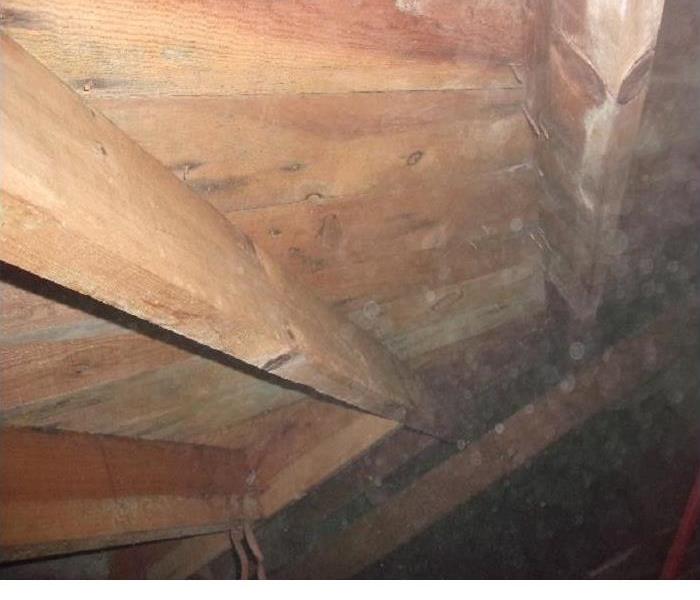 SERVPRO of Midland Texas received a called from a customer here in Midland Texas about an odor in her home. We arrived at her home and began walking to her fron... READ MORE

Fire inside your home 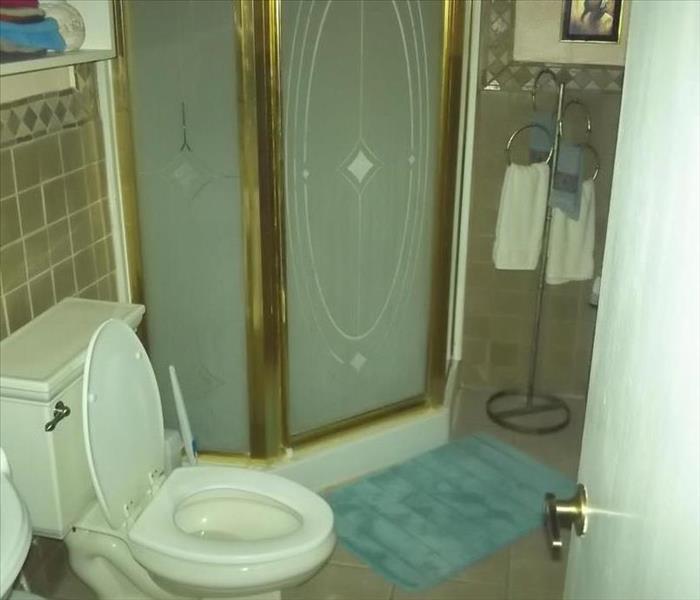 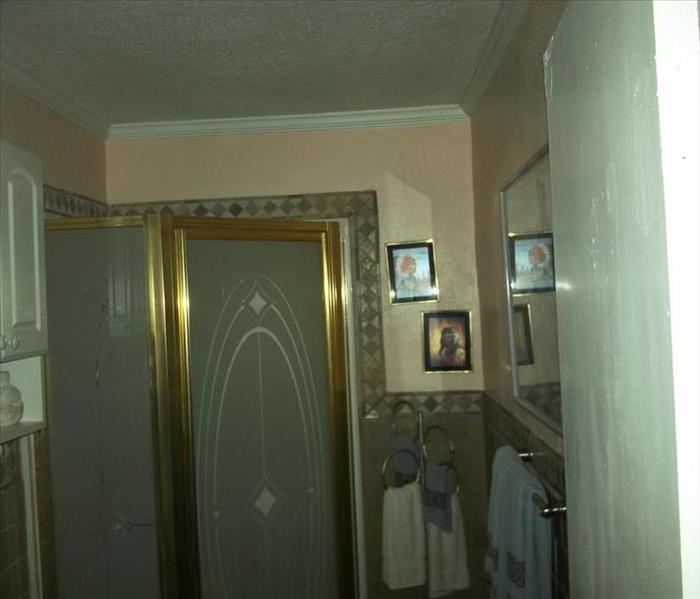 This fire happened over in Big Spring Texas. The cause of the fire was undermined at the time of our cleanup. The fire had a light soot and smoke damage, so we ... READ MORE 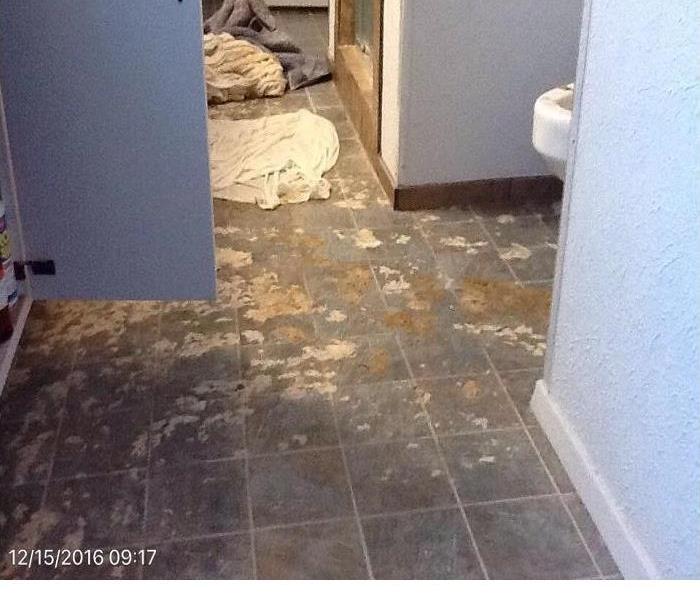 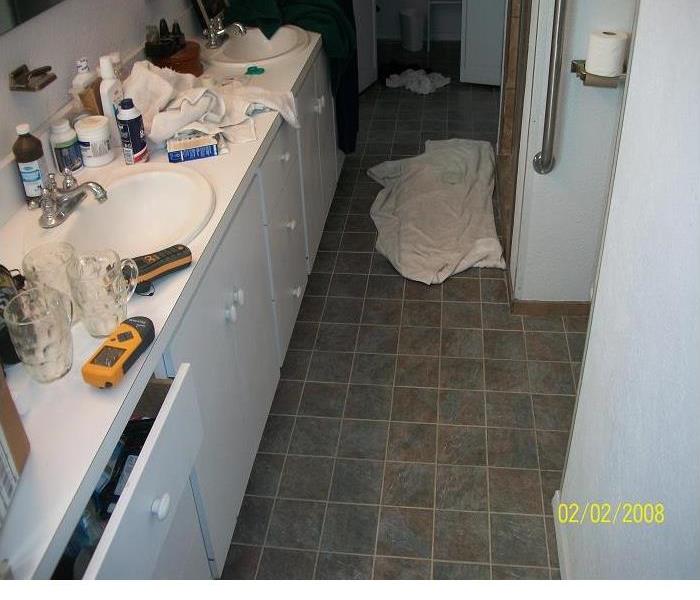 This flooded bath happened in Odessa Texas was the result of a toilet overflow. The extent of the water damage was maintained inside the bathroom luckily. We cl... READ MORE

View Older Before & After Photos